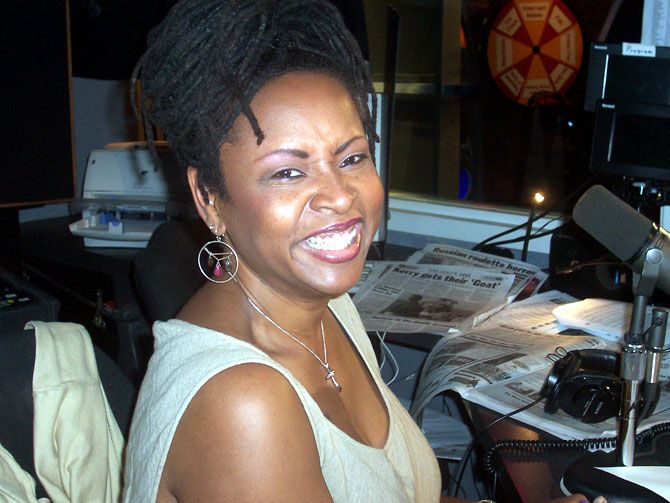 Robin announced she had to leave the show early today because she has jury duty. She said she tried to get out of it but she can’t, so now she has to be at a Staten Island courthouse by 8:30. Robin said she’s been running from jury duty for the past 10 years but it finally caught up to her. Howard suggested that they all go to court with her and turn the thing into a circus but Robin declined. Howard started to say that someone like Robin shouldn’t have to go to jury duty because her job takes place for just a few hours in the morning but then he changed his mind. He said that he might actually go to jury duty the next time he’s called for it instead of trying to get out of it. Howard said he shouldn’t be so worried about missing a day of work and besides, it might be fun to sit in on a case. Howard said either way, he knows that they’d never let him on a jury anyway, especially a divorce case because there is no way he could be unbiased there. Howard then went off on his rant about how unfair divorce laws are. He said he knew a guy once who was a cop and had to give up half his pension to his wife. Howard said he’ll never understand how a guy who works hard and puts his life on the line every day has to live in near poverty because he and his wife aren’t in love anymore. Bloated divorce attorney Dominic Barbara called in, trying to defend divorce laws, but all the examples he was using were for guys who made $2 million a year.