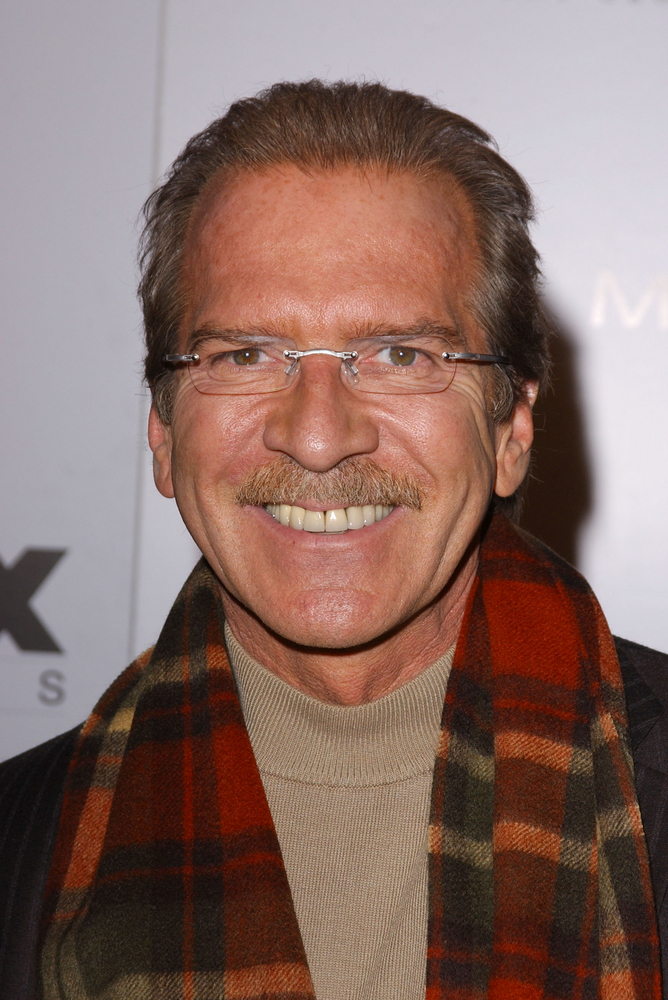 Howard and the crew still could not get enough of the Pat O’Brien voice mails in which he leaves lewd messages on one of his female friends’ answering machine. Gary said that Pat’s publicist called him asking for us to not play the tapes anymore but Gary told him everyone is playing them.

The publicist told Gary the only difference is that everyone listens to Howard so everyone is hearing those tapes. Artie told Gary to tell the publicist that we’re never going to stop playing those tapes. Artie said they haven’t even played Pat’s tapes as much they played his voice mail from when he called in sick so Pat’s people should calm down. Howard then played all the voice mails and everyone goofed on them.

Everyone seemed to really like when Pat said “You’re so f’ing hot” and when he tells his friend he wants to take her and “Betsy” and get a whore and do coke with all of them. Artie said he loved how Pat was just listing every single illegal thing he wanted to do on an answering machine.

Then he and Howard pretended to be Pat saying things like “I want to run guns to Cuba” and “I want to wear a white robe and burn down Southern Churches?..with you”. Howard wondered what Pat expected this woman to say to him after hearing these voice mails. Our own Stylist to the Star, Ralph Cirella, called in and said that these voice mails are making O’Brien a really fascinating guy and now Ralph can’t wait for him to come back to has show “The Insider”.