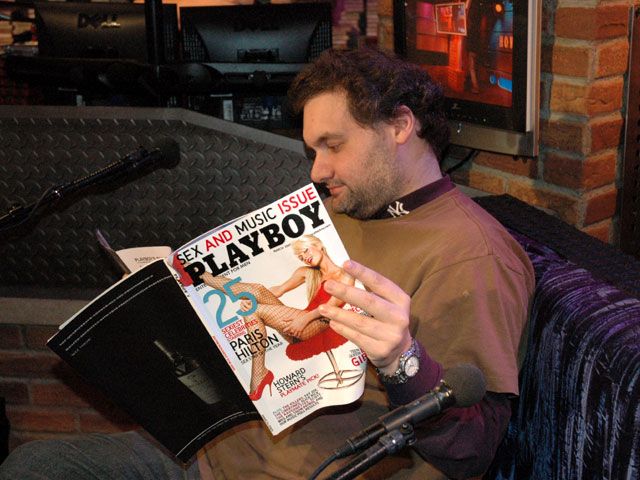 Artie continued his tribute to the late John Vernon, aka Dean Wormer from the classic movie “Animal House,” that he started late in yesterday’s show.

He ripped off some classic lines from the movie while Howard read some great “Animal House” trivia. Howard said that the movie only cost $2.7 million to make and has made over $200 million since its release. One of its stars, Donald Sutherland, was offered either a $50,000 cash payment or to get points (a percentage of money the movie makes) in the movie to shoot his scenes. He took the cash which, in retrospect turned out to be a giant mistake because if the points would be worth $17.7 million today. He also read that Chevy Chase turned down a starring role in the film so he could star in “Foul Play.”

Howard and Artie talked more about how great John Vernon was in the movie. Before Animal House he was a serious actor and this was his first stab at comedy. He was so good in the movie that it paved the way for other serious actors, like Leslie Nielsen, to appear in films like “Airplane”. Artie said that after seeing Vernon in “Animal House” he could never see him in any other movie without thinking of Dean Wormer.