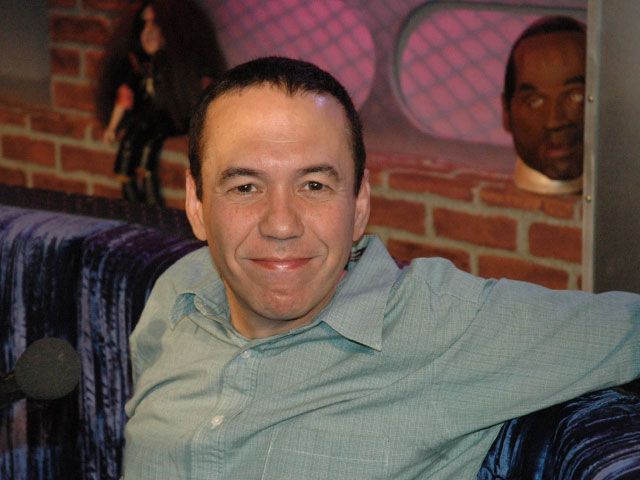 Gilbert Gottfried came in and introduced himself to Beet. He started listing his movie credits, trying to impress the Beet. Howard even said Gilbert worked with Eddie Murphy, but Beet didn’t seem to care.

Gilbert did his “Aflac duck” voice, and it failed to win over the Wack Packer, as well. Gilbert told a joke to try to win him over as a friend. Gilbert said, “An old man goes to a doctor’s office and tells the doctor that he can’t pee. The doctor asks, ‘How old are you?’ The man says he’s 90. The doctor says, ‘You’ve peed enough.'” Beet remained unimpressed. Gilbert tried to do some impressions then when the joke didn’t work. Beet had no idea what he was about. Gilbert did his Dracula impression; Beet was still not sold. He then did Dr. Frankenstein, but Beet didn’t like that either. Gilbert even went to his Groucho Marx impression, Beet still didn’t take to him, he said he never liked him and he never will.

Gilbert then pulled out his “A material,” doing Robin Williams and Jerry Seinfeld impressions, but Beet STILL didn’t like him. Jackie Mason, NOTHING! Gilbert suggested they do the “Who’s on first” bit.

Apparently, Beet had enough and took off his headphones and just started walking out of the studio. Gary tried to get him back so Howard could give him a plug. Gilbert’s efforts were futile to impress the very temperamental Beetle.