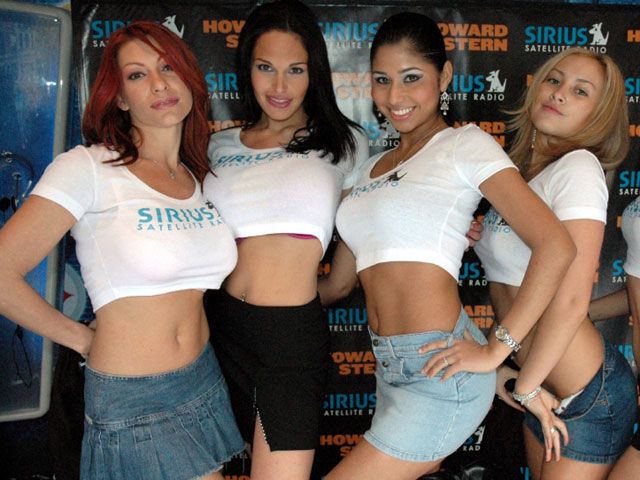 Early this morning Artie Lange mentioned that May 7th marked his fourth year on this show. Howard congratulated him and said he’s been a great addition to the crew. Artie remembered it was four years here because Howard’s daughter had just started college when he came here and now she’s graduated. Howard said he remembered how hard it was to leave college and try to make it in the real world. He started to reminisce about his long struggle not just to be successful in radio, but even to get a job in radio in the first place.

Howard said he’s never felt more scared or insecure as when he first graduated from college. Although Howard always knew he wanted to be in radio he never did an internship or anything while in college, so having mo experience or connections he basically fell apart after graduation. Howard used his college tape to make an air check and he started sending it out to everyone. Fortunately, he got hired by a very small, progressive station in Newton, MA before he even graduated so he was set! Or so he thought. After doing a few shifts, the program director told Howard he sucked so bad on the air that he wasn’t going to pay him. Howard recalled that that program director was just a kid like him and was a mess too. The program director pre-taped one of his shows and let the F word slip, and then he forgot to bleep it out when he broadcast it! To make matters worse, the kid freaked out and wrote an apology letter to the FCC and turned himself in. Howard said it was so stupid because no one listened to their station and the FCC could care less.