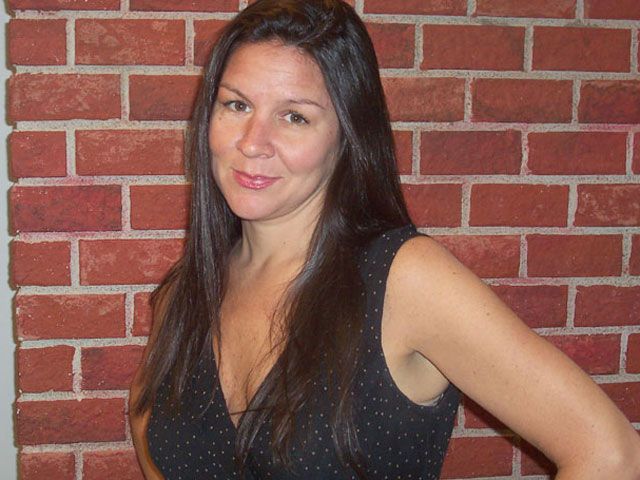 The first person to come in and talk about their time on the show was Robin Radzinski. Howard pointed out that he has never slept with Robin, so her long tenure with the show was a testament to her competence. Robin recalled being a big fan of the radio show while living in LA and working as a producer for the E! Channel. She was also friends with Scott Einziger who was the original executive producer of the show. She said when Scott left LA to go to NY for the show, she told him to keep her in mind if any openings came up. Within 6 weeks she was living in New York and working on the show and she’s been here ever since. When asked about her most memorable moment, Robin didn’t hesitate to bring up her appearance with Filp Wilson.

She said she was still new to the show and was very nervous about being on the air when Howard asked Robin to come into the studio during an interview with comedian Flip Wilson. Flip had a pump implanted in his penis to help with his erections in the pre-Viagra days and Howard wanted Robin to pump it up. She said it was pretty nerve racking to stand in front of this man with his pants down trying to pump up his penis. She said she was afraid to push too hard because she didn’t want to hurt him. Flip told her it didn’t hurt. Robin said the weirdest thing about the whole incident was that Flip Wilson died three weeks later. Howard thanked Robin for all of her hard work, noting that he would often see her wheeling a big bag of tapes on her way to the E! offices everyday; knowing she would be working long into the night to make his show great – only to get up early the next morning to do it again.