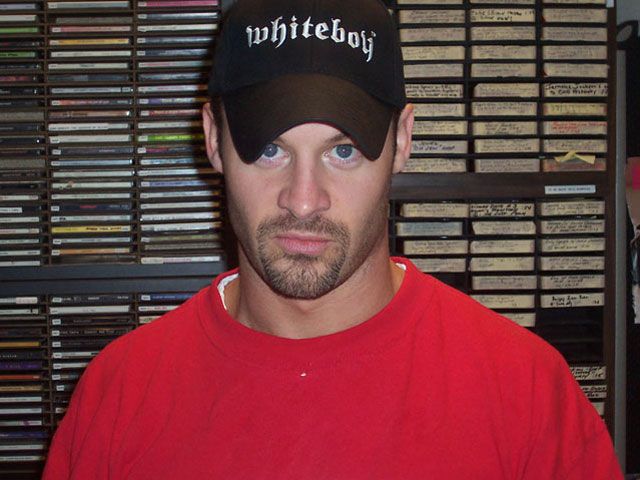 Today, finally, hopefully, put to rest forever the question of “What happened to KC?”. That’s because long missing Stern Show staffer KC Armstrong called in today to promote his new DVD “Die Laughing” and to tell the tale of what happened. KC let the fans know that’s he’s currently living in Newport Beach, CA and is doing great. He joked that he had been gone because he’s been training for the Gay Olympics. Artie quipped back that he thought the Gay Olympics were just called “The Olympics”. Howard played a clip from KC’s new DVD. He said the DVD was pretty much a reality show of what has happened to him since he left the show and some of his stand up act too. After the plug, KC got into the reasons he left the show. He started out by clarifying that he did not leave the show, he was fired. He said he was warned many, many times to clean up his act but messed up every single time. KC revealed that he was an alcoholic and drug addict and had kept that hidden from everyone.

He apologized to everyone on the staff for his behavior. KC explained that he pretty much had a nervous breakdown and lost his mind. He was in and out of rehab a bunch of times and missed tons of work here but finally was told to clean up his act one last time or else they’d have to let him go. He messed up again and he was fired. KC said he realizes it’s his fault and doesn’t blame anyone. Howard wished KC luck with everything and KC wished everyone with the show luck when it moved to Sirius.