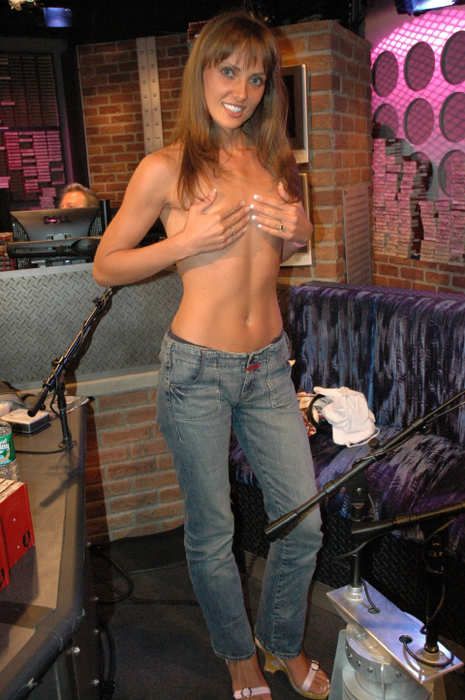 Howard began this morning by reading some e-mails about yesterday’s show. Several people said Jeff The Drunk’s duet with Willie Nelson was hilarious. Howard admitted that Jeff kept his word and didn’t cause any problems. Robin thought for a while Jeff was getting too full of himself, so she was happy he behaved.

Howard also talked about how hot Oksana Kehoe was. Last night he was looking at her pictures on this site, and he pointed out to Beth that Oksana wanted to make love to her. However, Howard knew that wasn’t going to happen. Artie thought Oksana was so attractive that he could even look past her Russian accent. Another listener commented that Sal and Richard Christy have to be bisexual. Robin said the show has become very gay since they joined, so she thought the duo was more gay than bisexual.