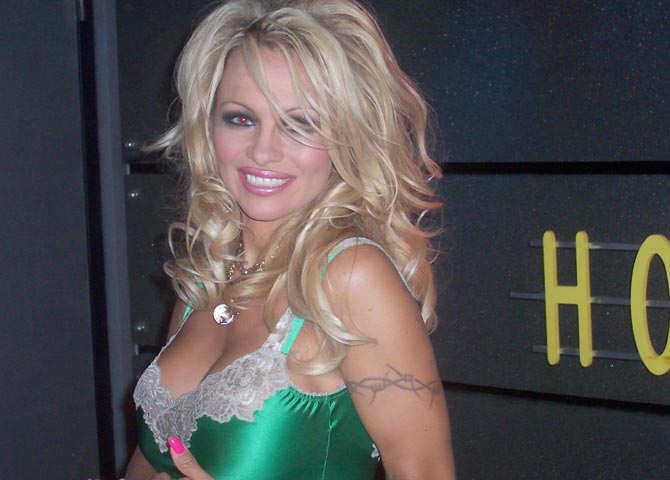 Pam Anderson called the show to promote her new book, “Star Struck,” and to talk about what is going on in her life. Howard mentioned seeing her on Larry King last night, and thought the whole interview was awkward.

He said Larry was focused on asking Pam about her breasts during much of the interview. Pam claimed she jokingly told Larry she had never had work done to her breasts, so he kept going back to the topic.

Howard thought Larry was acting like an alien because he knew they were fake. Pam also noted that she innocently asked Larry if he was still married, but he took that as her coming onto him. Larry even inquired if Pam would ever date an older man.

Howard brought up the “Pam Anderson Roast” that recently aired on Comedy Central. Pam thought it was funny, even though it received mixed reviews. Howard wondered if Courtney Love was as messed up in real life as she was at the roast. Pam said that Courtney’s manager lives in her neighborhood, so she sometimes sees Courtney, and that she is doing well. Pam felt that Courtney’s behavior at the roast, which included her removing her top and yelling during the performances, was for show, because she was fine both before and after the event.

Another aspect of the roast that puzzled Howard was Tommy Lee’s musical performance. Pam said she was approached by Tommy’s manager who wanted to know if he could play a song during the roast, and she said yes because she wanted to support him. However, Pam insisted she and Tommy are just friends, and that they don’t even talk that much anymore. Howard wanted to know if she still had sex with Tommy, but she said she doesn’t. Pam even claimed it has been so long since she has been with anybody that she can’t remember when it was. 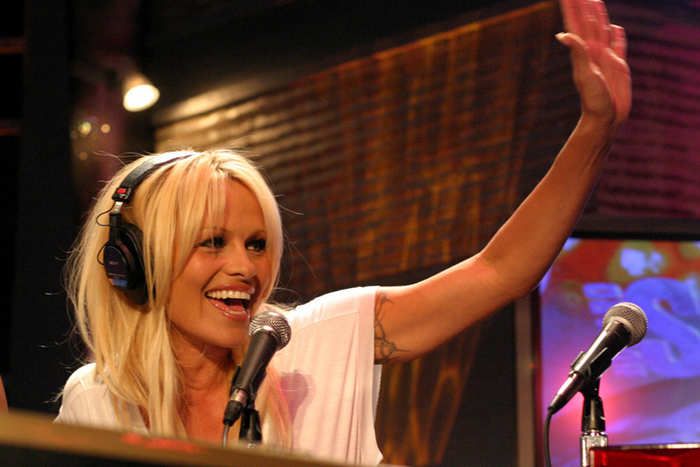