Beetlejuice Has the Blues (Traveler) 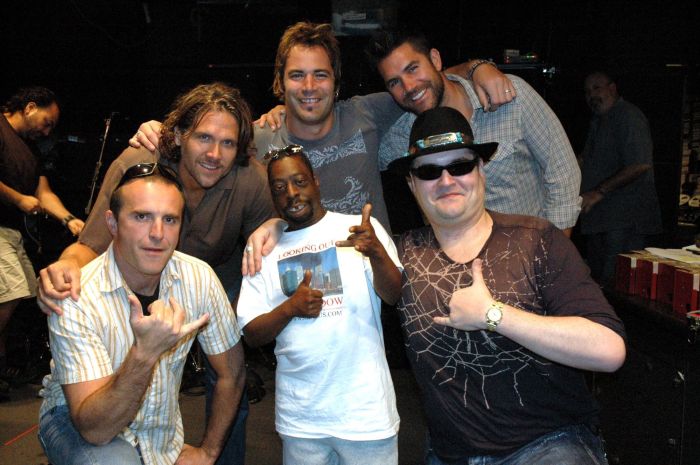 Today on the Stern Show: Richard Christy shares the stage with Artie, Eric the Midget gets offended, and Will Murray nearly gets into a fight at a Jets game. Chad takes on Richard in “Stump the Perv.” Also, Beetlejuice and Blues Traveler are both on the show, with John Popper looking slimmer than ever.