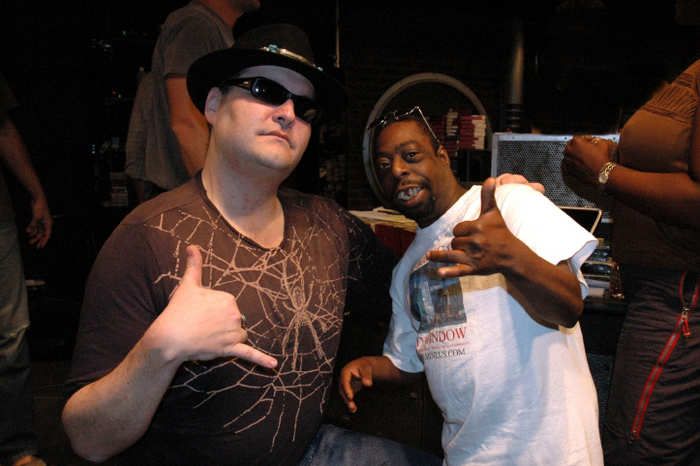 Howard announced that Blues Traveler was in the studio to do their take of “The Beetlejuice Song.” The group’s lead singer, John Popper, reported that he once weighed 436 pounds, but is now down to 270. Howard thought he looked great, and John said he felt great, too. 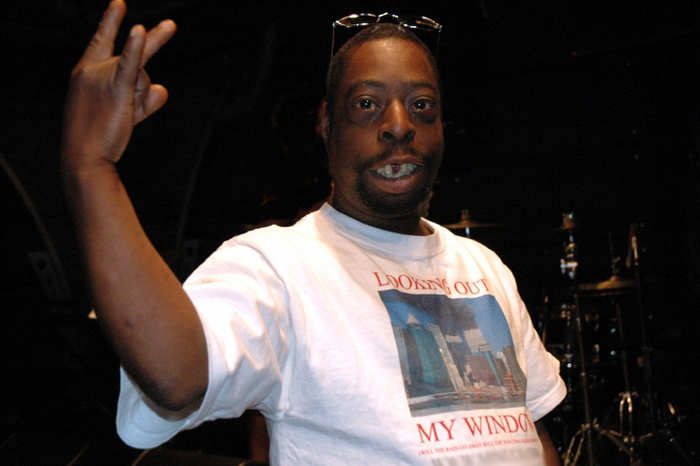 John told Howard he had been talking to Beetlejuice in the green room and that Beet informed him of a wild night he shared with Robin. According to the story, Beetle and Robin were having sex in a hotel room, before it was taken over by five Chinese men. When the Chinese men started having their way with Robin, Beet left the room. Robin wanted to know why Beetle would have left her there like that if the scenario had actually occurred. When Beetle came into the studio, he pointed out that he left Robin in the hotel room with the five guys because she wanted to be there. 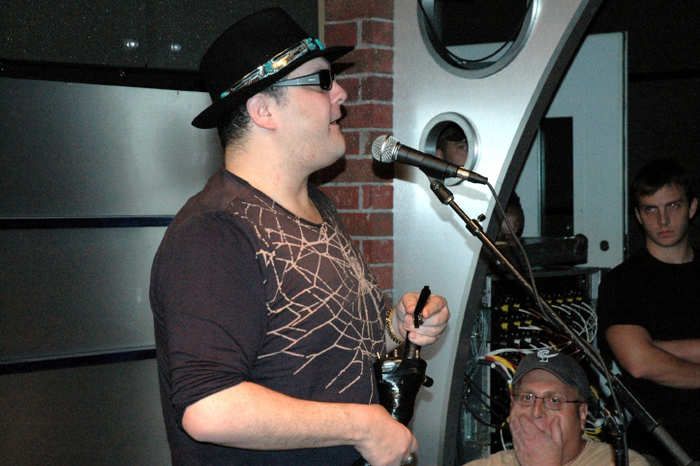 After Blues Traveler played “The Beetlejuice Song,” Howard commented that it was so good he was speechless. He added it was the kind of song he’d want to hear again and again. Robin was amazed with the band’s version as well. She even said a new standard may have been set for the song. Beet also gave his stamp of approval.

For the Love of a Cheerleader

John said several of the songs on the new Blues Traveler album, “Bastardos!,” are about a New England Patriots cheerleader, Amber, for whom he was starting to develop feelings. Howard saw a picture of the woman and thought she was gorgeous. John mentioned that although he feels deeply for Amber, she has her own life. Gary felt that meant she already had a boyfriend, but John wouldn’t admit that was the case.

John pointed out to Artie he had gone through struggles with addiction in his life, and that it is important Artie not give up. John noted that just because Artie drank a bit during the weekend didn’t give him an excuse to go out and get drunk every night. He added that no matter how much the people around Artie love him, he has to make the decision to get and stay sober for himself.