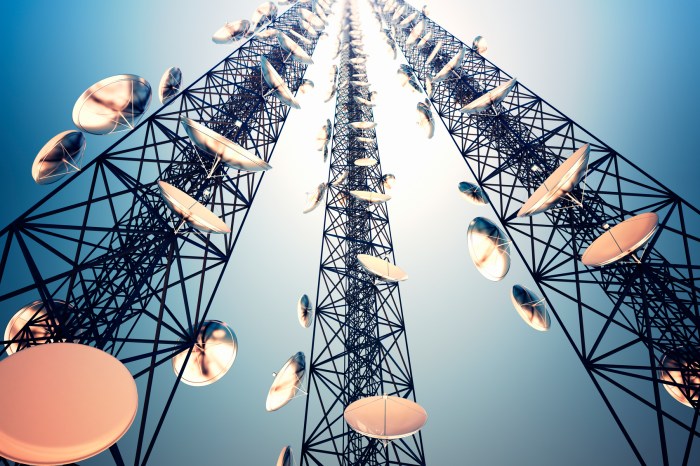 A caller told Howard he heard a report on CNBC that Viacom and Clear Channel are teaming up to produce a bunch of anti-satellite radio advertisements. Howard said that was so ridiculous it couldn’t be true, but then he received an article confirming it. Howard started reading it and could barely contain his laughter. The article said terrestrial radio is trying to fight back against the threat of satellite and “other alternative media.” Howard wondered what the “other” media was, “reading?” One of the radio guys quoted in the article said terrestrial radio had to fight back against the, “hype machine” surrounding satellite radio. Howard said the guy must be talking about him because no one else is hyping satellite radio. Howard said this was the biggest compliment he could receive and then gave the radio industry some advice:

Stop making a big deal about his move. Howard said if they ignored it and said they didn’t care, people wouldn’t make a big deal out of it. By going crazy about losing Howard they are making satellite radio seem that much more interesting. The article said a bunch of recording artists are going to promote the fact they were first heard on radio.

Avril Lavigne is going to say that before she started wearing neck ties and singing in sold out stadiums there was radio and that’s where we heard her first. Howard said, “so what?” Artie said it’s like someone promoting cassettes over CDs because that’s where their music was released first. Howard then read that the radio industry has put aside $28 million for this advertising campaign. Howard said if they had just paid him $28 million he would have retired, instead of going to satellite.

Tom Chiusano came in and told Howard to stop bashing terrestrial radio, but Howard said he wasn’t bashing anything. He then told Tom how stupid he thought those ads were. Howard eventually got a few copies of the ads and listened to them on-the-air. He had ones by Alicia Keys, Hoobastank and Avril Lavigne and they all were pretty lame. Howard said he can’t believe people are spending so much money on this kind of advertising.