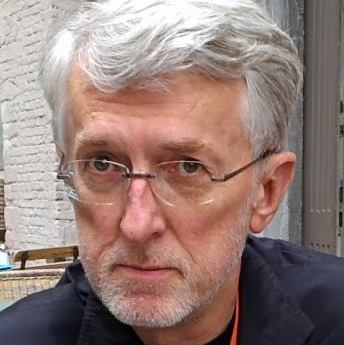 Former TV Guide writer turned Blogger Jeff Jarvis called in today to update us on his most recent encounter with the FCC. Jeff had previously been on the show after he proved, through use of the Freedom of Information Act, that the FCC had actually received only 3 unique complaints against FOX’s reality show “Married by America” after they had claimed they received 159 complaints. Howard had then asked Jeff to find out what sort of investigation the FCC had run on Viacom that led them to fine Viacom for the Janet Jackson Super Bowl incident. When Howard called Michael Powell on the radio and confronted him about the incident, Powell had assured him that the FCC had run an investigation and that is what led to the fine.

It turns out, the FCC had NO proof of any investigation to show Jarvis. They wrote back saying that they couldn’t “characterize” the information on the investigation. Jeff also said that the complaints the FCC received over the Olympics are laughable, but the FCC seems to have all the broadcasters scared.

Howard noted that they still have not fined Oprah Winfrey after she received a ton of complaints about one of her shows on teens and sex and the FCC is now saying they probably won’t fine Jay Leno for allowing Motley Crue to use the F-word on a live broadcast of the show over the holidays. Jeff said he’s just really upset that the FCC’s rules are so vague and wanted to get a copy of the 56 page indecency guideline memo Howard was talking about yesterday to prove his point. Jeff wrapped up his call by saying he just got SIRIUS in his car and he loves it and can’t wait for Howard to get there.