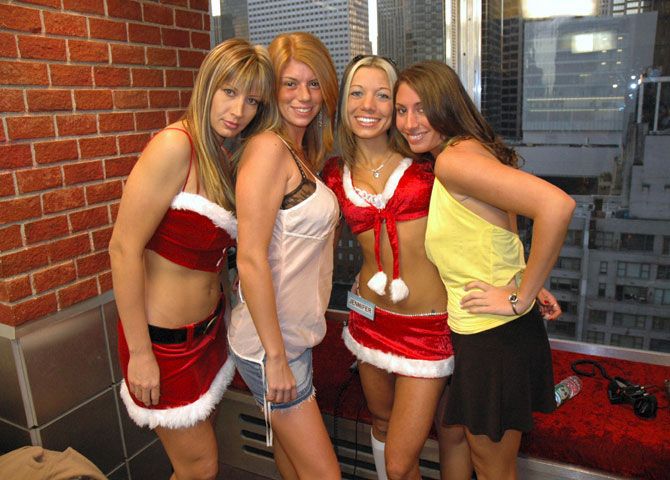 Bong Hit Eric called in to say he loved Part II of the Intern Beauty Pageant on E! last night but his favorite intern is still Erika. Howard wondered what Eric was going to do today and Eric said since it was snowing, he’d probably go out and do some donuts in his car. Artie perked up after hearing that and said he loves to do donuts too!

Eric invited him to come along and Artie sounded like he might do it. Artie said they could smoke weed and eat donuts while doing them. Then Eric took his first bong hit of the morning and tried to get his parrot high. Eric had said his parrot starts laughing and saying weird things when it’s high, but yesterday he couldn’t wake it up and today he didn’t do much either. The parrot said “hi” a few times and made some noises, but nothing special. Artie said it sounded like Eric was making those noises himself.