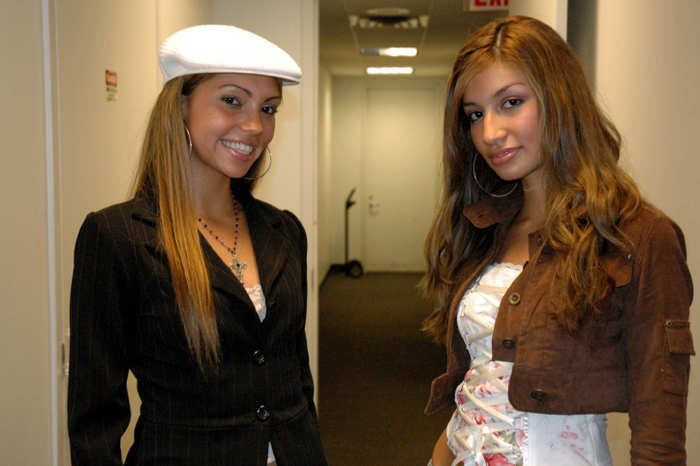 Howard introduced a new game to the show this morning that pitted two girls against each other with the winner receiving $5,000 for breast implants. According to the rules, two blindfolded girls had to gather as many of the $100 bills that were taped onto the walls and floor of the studio as they could in 90 seconds.

The contestant who grabbed the most bills would win the game. Further, in order to help the girls with their search, Howard invited John the Stutterer in to give them directions during their hunt. 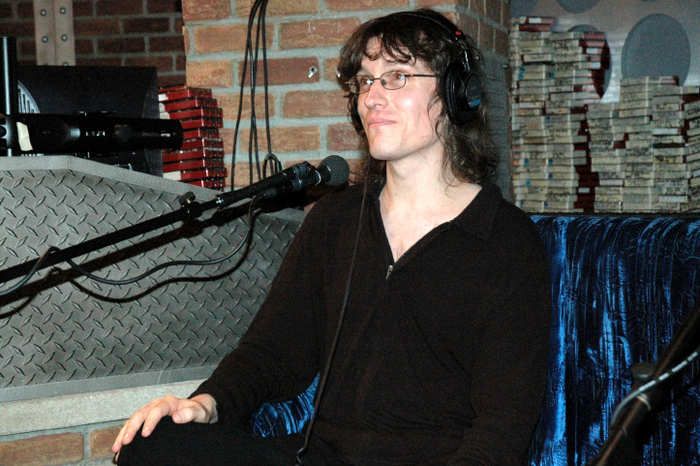 When John came in, Howard told him that he had heard John had to check himself in the bathroom when he first got there. Howard added that apparently John thought he accidentally messed himself during his commute to the show, and therefore was getting ready to clean himself up.

As John began explaining what had happened, Robin noted that they’d never get to the bottom of the story because it was taking John too long to finish his thoughts. John eventually said that he is a vegetarian, and that what happened in his pants was very slight.

Howard informed everyone that what John was actually saying was that he had tried to pass wind, and that a solid may have snuck through when he did. John told Howard that his guess was right on. Robin wondered what being a vegetarian had to do with what happened, but Gary advised her not to ask John any follow-up questions if they wanted to get to the game.