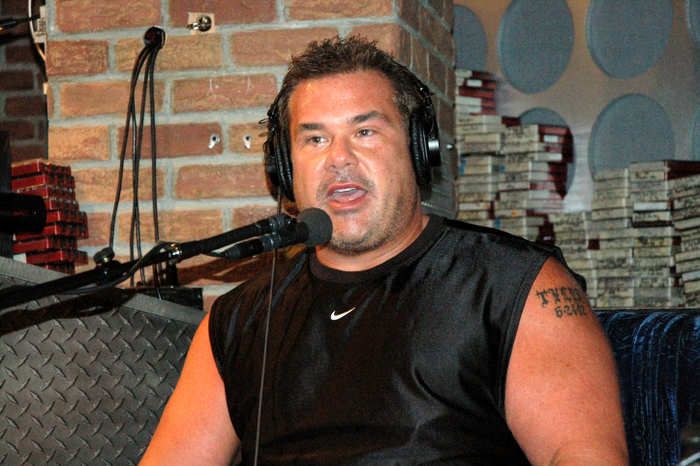 Gary brought up that Howard used two of his favorite lines – “I see this in my head and it is so goddamn simple” and “I know who the perfect person is to do this: Me, but I’m not available” – quite a bit during yesterday’s session. Gary pointed out that, even though Howard has been using the first line for years, it takes on a new meaning when you’re actually the person on the receiving end of it. Howard told Gary that after yesterday’s meetings, his mind is more at ease now that he knows Tim is there to help organize the stations. Howard added, though, that some things still get to him, no matter how much help he has.

To illustrate his point, Howard mentioned that he had to send Bubba the Love Sponge an angry e-mail this morning. Howard explained that Bubba was scheduled to come on the show today to air some of his old bits, but that he went on a SIRIUS’ Raw Dog Comedy channel yesterday and played the same clips. Gary then informed Howard that Bubba was so raunchy during his appearance on Raw Dog yesterday that he actually got thrown off the air. Because Gary only heard the story second-hand, he suggested Howard wait until Bubba came in to get the full explanation of what happened.