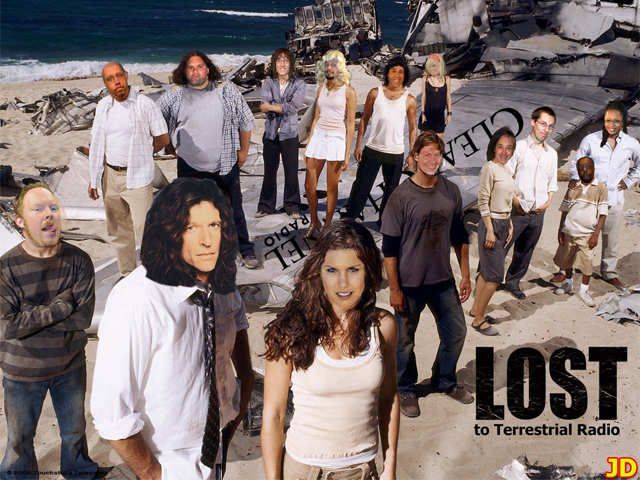 Howard talked about how disappointed he has been with this season’s “Lost,” adding that the personal lives of the show’s stars have started to become more entertaining than the series itself. He then reported that Josh Holloway, who plays Sawyer on the show, and his wife, Yessica, were robbed at gunpoint in their Hawaii home recently. After commenting that “Yessica” sounded like the name of a Yes cover band, Robin pointed out that she couldn’t believe that kind of crime would happen in a place as seemingly pleasant as Hawaii. Howard also brought up that Sayid from “Lost,” Naveen Andrews, 36, is dating Barbara Hershey, 57. Robin commented how attractive she finds Naveen, while Howard and Gary didn’t agree. Howard said that they needed someone who liked men to settle the argument, so he asked Richard Christy to rate Naveen’s looks. Richard sided with Robin, noting that Naveen is a good-looking guy who knows how to take care of himself.