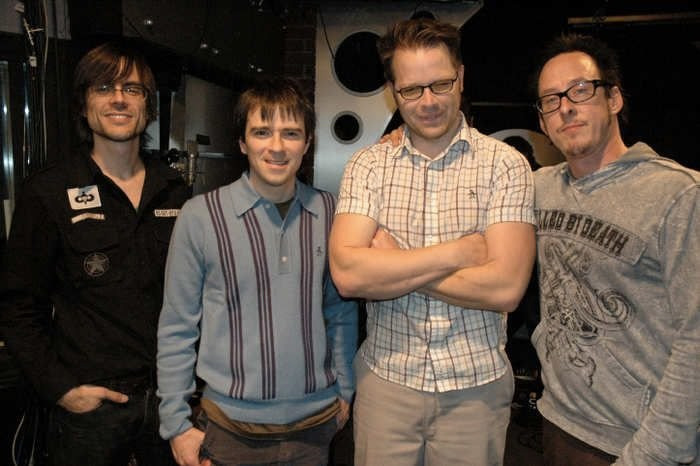 When Weezer came into the studio, Howard asked lead singer Rivers Cuomo about some of the information he had just received from Gary. According to notes, producer Rick Rubin got Rivers so heavily into meditation that Rivers gave up all his possessions and took a vow of celibacy.

Rivers acknowledged that he has taken a two-and-a-half year break from sex, but that he has done so because he needed to concentrate more on his music. He went on to reveal that as soon as he meets the right woman, his self-imposed ban on sex will quickly be lifted.

Rivers also noted that he merely sold the furniture out of his house because he had no need for it. He added that he still has all of his money.

Howard mentioned that, when he was first starting out in radio, he had to live with a group of monks because it was the only housing he could afford. He recalled that because of the lifestyle he was forced to lead while living with the monks, he was never more creative in his career.

Rivers responded that he feels that the quality of the band’s latest album, “Make Believe,” was due, in part, to his lack of sex. Rivers admitted that he hasn’t pleasured himself since early 2003 either, which he said has been a more difficult streak to keep alive than not having actual sex.

Robin asked Rivers if he writes all the songs himself and Vinnie Favale informed her that he does. Vinnie went on to say that “Make Believe” could be a greatest hits album all on its own because it is so good and that this decade, along with the 1990s, is owned by Weezer. 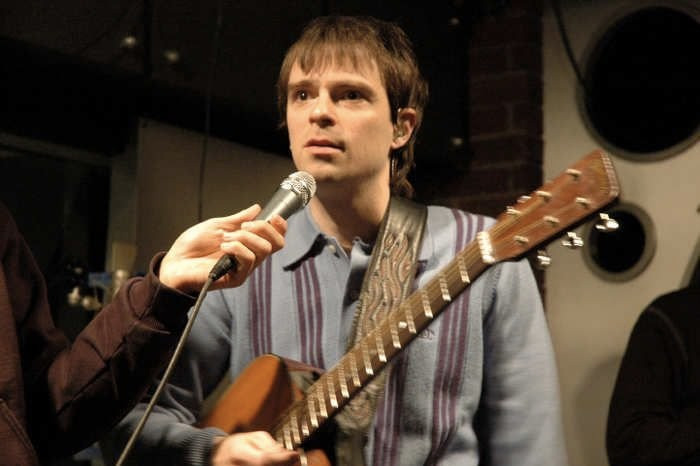