A Diamond in the Rough 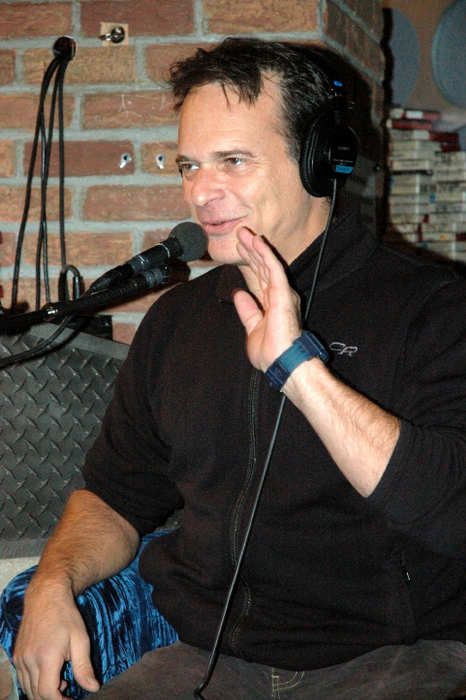 When Howard asked David if he will be broadcasting out of his studio at KROCK, David replied that it was too dark for him. Howard then mentioned to David that he sensed hostility coming from him. David assured Howard he had no negative feelings toward him, but admitted that he thought Howard was trying to get him to say certain things that he wanted to avoid. Gary told Howard that he got the impression that David was trying to convey that his show won’t be a carbon copy of Howard’s and that there wasn’t any animosity on his part. Tom came in and reported that David will, in fact, be using Howard’s studio, after some changes are made.

Advice From the King 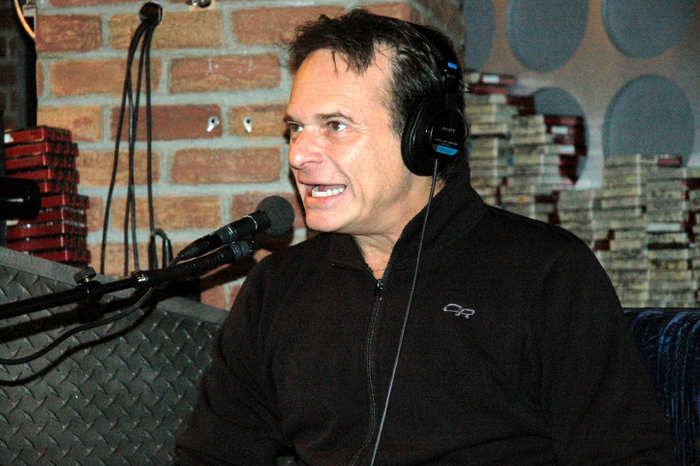 Ralph called in and noted that what separates Howard from everyone else on radio is the way he tells stories. Ralph added that, although he loves David, he isn’t sure he’d have that skill. Howard mentioned to David that the amount of time people spend listening to the show is extremely important and that it will be imperative that he develop the ability to keep them coming back for more. Howard also explained that the new chairman of the FCC, Kevin Martin, has announced that he will be fining entertainers more heavily than even his predecessor, Michael Powell, did, so he had to be aware of that. David replied that he has never had a problem tiptoeing around supposedly offensive material, so he won’t have the same problems Howard had in that regard.