No Place for Jeff

No Place for Jeff 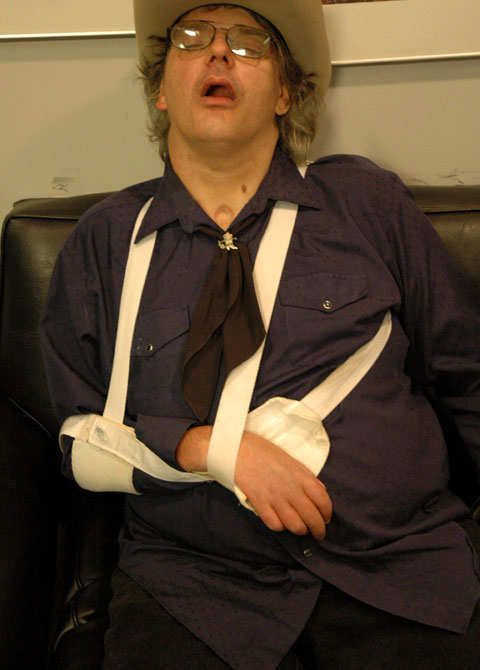 Jeff the Drunk called in to ask when he will be given a show on SIRIUS. Howard wondered if Jeff had any ideas for a program that he wanted to air, which he didn’t.

Robin pointed out that Jeff is more of a substitute than he is a host and reasoned that his lack of ideas proved her point. Howard commented that he was curious what the over/under would be for the number of times Jeff’s mom cries during the day. Artie responded that the answer is one, but that it lasts all day long.