The Godfather checks in, HPE defecates, and King of Blacks struggles on Sirius 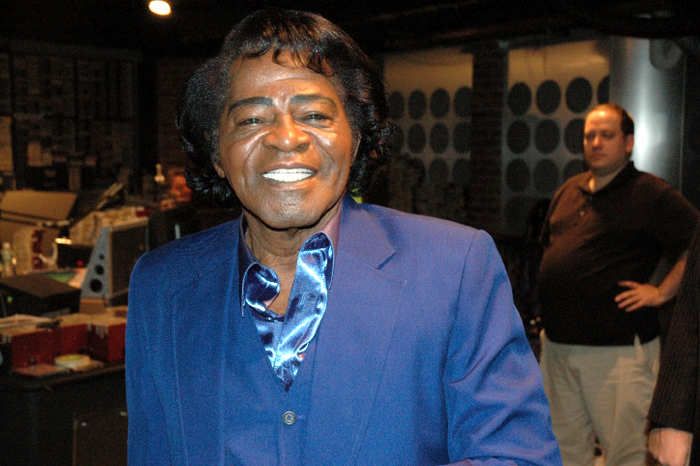 Today on the Stern Show: Howard talks about the “60 Minutes” interview that’s keeping him up at night, tries not to slam terrestrial radio, and gives a critique of King of All Blacks’ Sirius debut. Also, HPE eats three pounds of meat and poops it out on radio. Plus the Godfather of Soul James Brown checks in and says farewell to Howard.

To the Brink of Tears

An Update From the Bowl