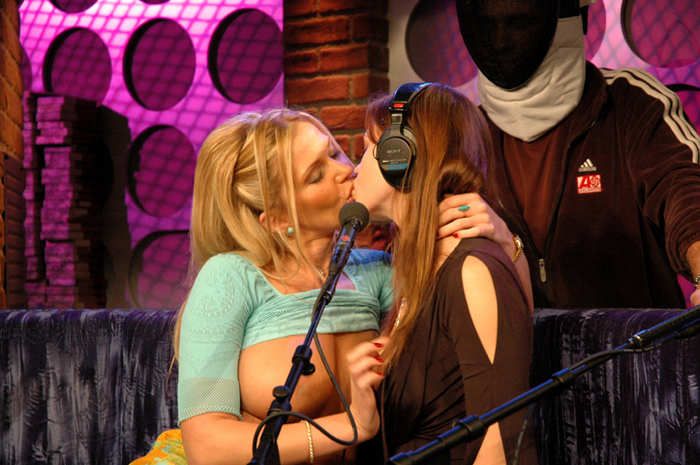 When Howard brought up that he’s starting to get into some magazine and television promotion for SIRIUS, Gary asked him if he’d consider going on “The Tonight Show.”

Howard replied that he would think about it, but that it might be too awkward even for him, given how feels about Jay Leno. Howard added that he isn’t sure Jay would want him on the show, but Gary assured him that, given the potential huge ratings, he would.

Robin pointed out that she’d like to see Howard go on “The View,” because Star Jones would more than likely refuse to host that day, which would make his appearance big news.

Howard then recalled the time he was on a celebrity version of “Wheel of Fortune” and the show’s host, Pat Sajak, wouldn’t stand next to him at the end of the broadcast. Howard went on to say that when he brought two lesbians onto “The Tonight Show” with him a few years ago, Jay walked off the set because of them, but that his exit was later edited out of the televised version of the program.