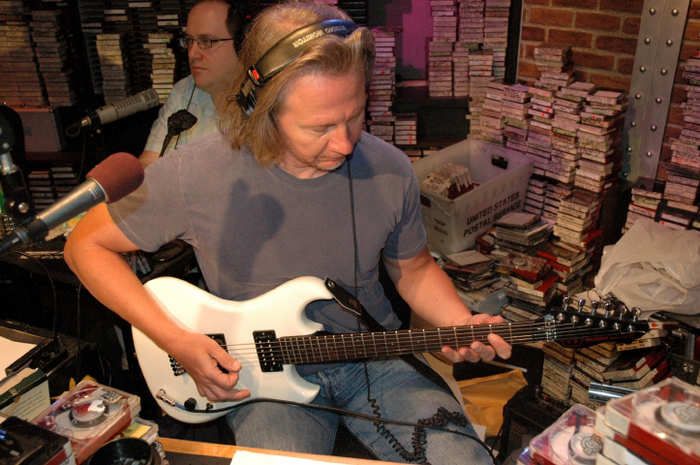 The show started with Neil Young’s studio version of “Rockin’ in the Free World,” which led Howard to request that Fred run the opening song choice by him each morning before he played it.

Howard explained that, although he likes the song, it isn’t sappy enough to be played as one of their final 20 lead-ins. Fred responded that, since the song was on a list Howard prepared for him about opening numbers, he thought it was okay to use.

However, Howard replied that, since the list Fred had wasn’t for opening songs, he should check with him in the future to find out which ones should be played.