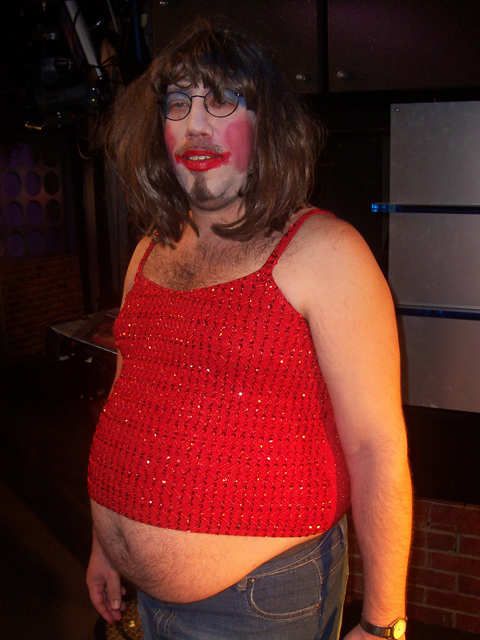 Howard took a call from Ralph Cirella, who commented that Randy Jackson, the third judge on “American Idol,” looked weird after he had his stomach stapled and lost weight.

Simon responded that Ralph won’t have to worry about Randy’s appearance during the next season of the program, because he has put back on most of the weight he had shed.

Ralph then noted that Simon needs to do something about the excessive amount of hair he has on his arms and hands, a point Simon promised to address.

Before Simon left, Howard got “Kelly Clarkson” on the phone. When “Kelly” asked Simon how big his genitalia were, Simon reported that the caller sounded nothing like Kelly.

Artie then noted that it was, in fact, “Kelly,” and that they had just weighed “her” feces last week.