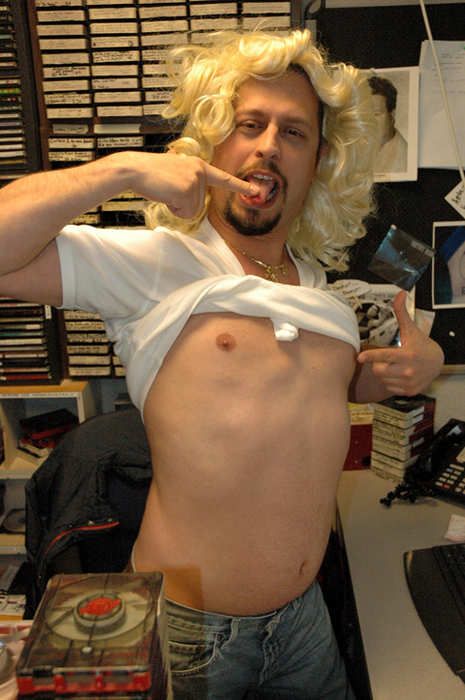 Howard announced that he had Sal’s wife, Christine, on the phone to talk about the couple’s ongoing saga.

After getting Christine’s permission, Howard first played a tape of Christine yelling at Sal on the phone after the segment about Cinnamon earlier this morning.

When she got on the line, Christine explained that Sal didn’t tell the story correctly and that she’s tired of being made to look like an idiot because of his lies.

Christine went on to say that all she wants from Sal is for him to shoulder some of the responsibility of caring for Cinnamon, especially because she spends all day looking after their kids, the house and the dog all by herself. 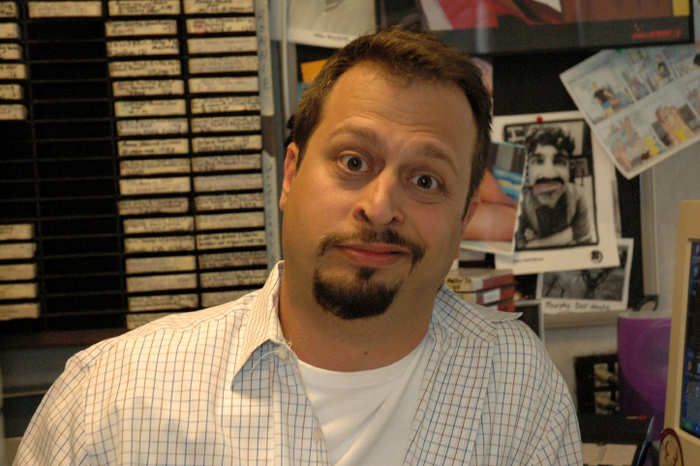 Howard pointed out that Christine was treating Sal like he was her son, which he thought spelled trouble for their relationship.

Howard added that Sal was the one to blame for the problems Cinnamon is causing, seeing as he agreed to adopt the dog even though he knew he couldn’t afford to do so.

Howard then said that when he was married, he told his wife from the start that the only thing he could contribute to their life together was earning money, and that she’d have to take care of the rest. Christine responded by informing Howard that kind of statement is why he isn’t married anymore – and Howard agreed.

After Christine revealed that she works one night a week in retail, Ralph phoned in to assert that, since Sal is the bread-winner in the family, and that since Christine isn’t really employed, her only job should be to make sure everything involved with the house – which includes the kids and the dog – is under control. Christine informed Ralph that she does have a real job, but that, unlike him, she doesn’t “suck” at hers.

Christine added that she thought Howard’s wardrobe during his recent “Late Show with David Letterman” appearance looked like one an 18-year-old would wear, which, in her opinion, was not what a star of Howard’s caliber or age should have worn.

A Session May Be Needed

Christine acknowledged that she and Sal have problems, and said that she’d think about appearing on “Meet the Shrink” with him.

Howard then announced if Artie ever gets engaged to Dana, he’ll be sure to play him the call Christine made to Sal as a reminder of what his life might become.