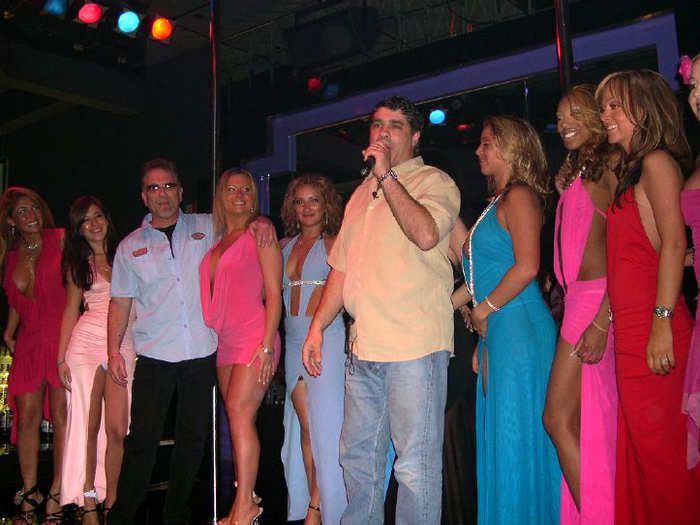 Howard announced that the station will be renting a float for the final broadcast on December 16th, and that, starting at 6 a.m. that day, people who have been affiliated with the program will begin giving speeches down on the street.

Howard noted that he hasn’t decided if individual Wack Packers will be given airtime, or if they will present themselves as a single unit. Robin replied that if Howard affords everyone an opportunity at the mic, the show could last well into the afternoon. In addition to the Wack Pack, Howard commented that sponsors, family members, strippers and celebrities will also be present at the event.

Howard went on to say that not only does he want to cart his belongings to the SIRIUS studio during the final broadcast, but that he wants to pass them to people like the Olympic torch until they reach their new home. Howard also speculated that The Losers might reunite for one final performance after all the speeches are made.

Howard then took a call from Dan the Farter, who volunteered his services to the festivities. Howard admitted that the idea was tempting, and said that he’d think about having The Losers perform “Wipeout” during the last show, and that Dan could play the same part he did during their performance of the song on “The Magic Hour” in the mid-1990s.