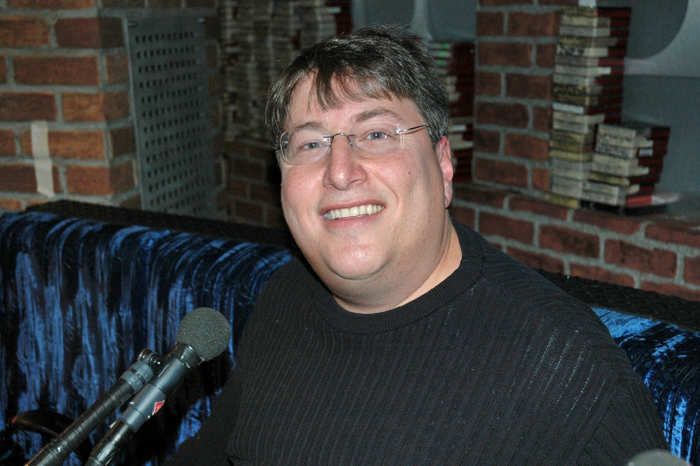 Vinnie Favale stopped by the studio to have his favorite clips played – and retired. Before Howard got to that, though, Vinnie commented that it felt weird being in the studio without the E! cameras present.

Vinnie went on to tell how he became a part of show in 1998, and that working for the same company as Howard has always meant a great deal to him. In fact, Vinnie noted that when Howard’s CBS television program finished its run, he figured that would be end of their relationship.

However, Vinnie commented that, even after that time, Howard still invited him to meetings, which made him feel very welcomed.

Howard responded that he and Vinnie will remain friends after the move, and that he still wants Vinnie to be a part of the show on SIRIUS.