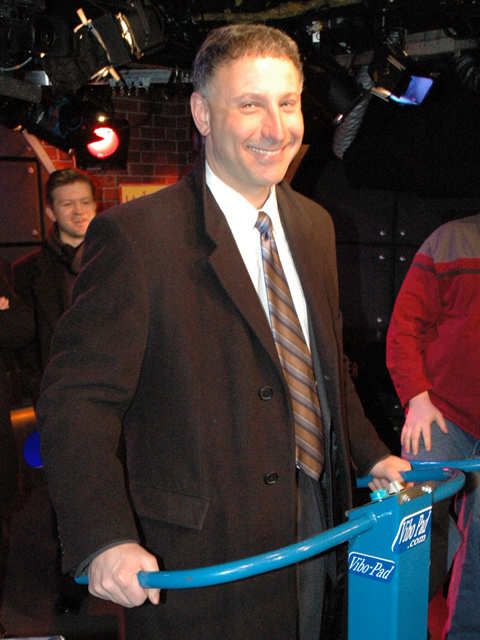 Jeff Schick, the man from IBM who has taken care of all the technology on the show for years, came into the studio for his goodbye.

Jeff reminded Howard that he used to have meetings with his staff on nearly a daily basis to go over ideas, but that the process changed once he introduced the show to email.

Howard pointed out that, although Jeff may have harmed him by allowing him to limit his interaction with people even more thanks to technology, he has, in fact, been able to do all kinds of work that he couldn’t do previous to his arrival.

Howard’s favorite memory of Jeff was when he demonstrated his singing talent in the studio. Howard proceeded to play a clip of Jeff performing “Whole Lotta Love,” when it was done, Gary acknowledged sounded surprisingly good.

Jeff then recalled going over to Howard’s house shortly after they met, and telling him about a computer he had heard someone was developing that would allow users to have simulated intercourse.

Howard revealed this on the air the next morning but said that IBM was developing this special computer.

After this, Jeff recalled receiving a call from one of his bosses at IBM informing him that 85,000 had contacted the company looking to buy the machine.