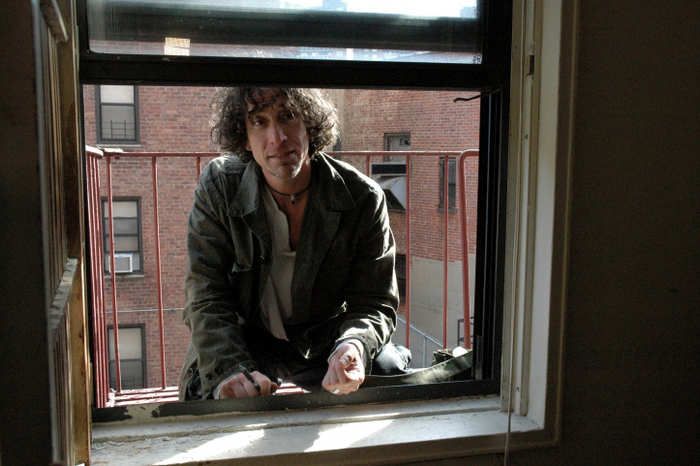 Ralph Cirella came into the studio so Howard could share his best moments. Howard remembered that Ralph first called the show 20 years ago when he was in high school, and that they ended up becoming friends.

Howard added that while some of his fans hate Ralph, he finds his calls and insights to be an important part of the program.

The first clip Howard played was when Ralph took a polygraph test to find out if he was gay, and was revealed to have been “evasive” when he refuted the charge.

In the second clip, after losing a bet, Ralph had to dress in drag, go out to the entrance to the Lincoln tunnel with a real-life hooker and solicit guys. The first guy Ralph “talked to” was so freaked out you could hear his tires squeal as he pulled away, then the cops came and told Ralph that, unless he wanted to go to jail, he should leave the area immediately.

Howard said the sight of Ralph running down the street in high heels to get away from the police was priceless. Ralph told Howard that when he first appeared on “The Super Fan Roundtable” a few weeks ago, he questioned what he was doing there.

However, Ralph went on to note that it soon clicked in his brain that he realized he may be Howard’s biggest fan. Ralph also mentioned that he has loved being a part of the show throughout the years.

Before Robin started the news, Howard reported that Ralph would be sitting in for the segment because he refused to leave the studio. This led Howard to comment that he often has that problem with Ralph and that there have even been times Ralph wouldn’t leave his apartment even though he’d finished whatever it was he was supposed to be doing there.

Howard added that one of Ralph’s most frequently used excuses when it comes to not departing is that he’s hungry and that, after he makes that known, he proceeds to eat instead of leaving. Although Ralph responded that Howard was exaggerating a bit, he also admitted that he “does like to settle in.”