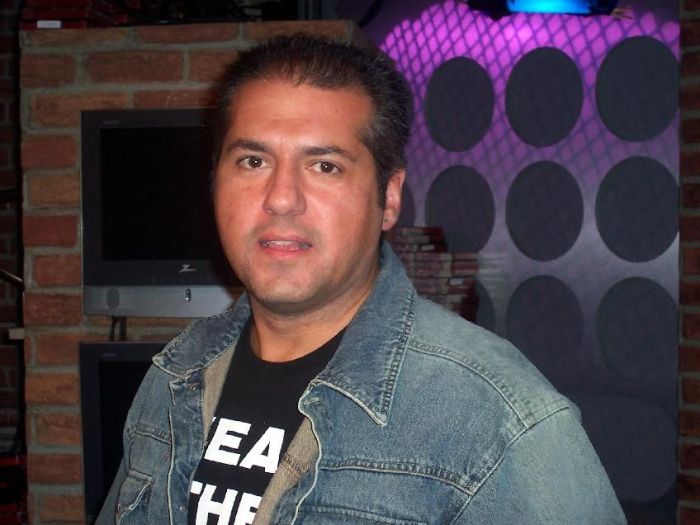 A.J. Benza called in to bid the show farewell. A.J. commented that people often talk about the best comedians of all time, and that he can’t believe no one ever mentions Howard’s name. Howard replied that he has often felt the same way, but was worried that it would sound shallow if he ever pointed it out.

A.J. added that he understood the anger Fred and Gary expressed yesterday toward Infinity, and that Howard deserves a parade honoring him for all he’s done for comedy. Howard also took a call from Cha Chi, the director of marketing and public relations at WBCN in Boston. Cha Chi told Howard that he always wanted to work for WBCN and that his best memories during his 24-year run there were of the Howard Stern Show.

Howard responded that, when he was a student at Boston University, it was his biggest dream to be part of WBCN as well and hearing Cha Chi say how much he has enjoyed the show meant a great deal to him. Gary came into the studio and commented that of all the people with whom he’s worked at Howard’s affiliates, Cha Chi is his biggest fan and that they both almost cried when they said goodbye to each other when they last met in August.