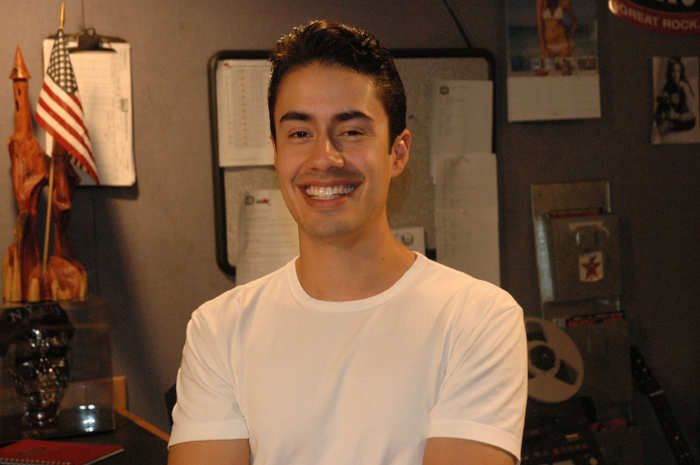 Another person who stopped into the studio to say goodbye was Luis, the board-op at KROCK. Luis revealed that he won’t be moving to SIRIUS with Howard, but will instead stay with Infinity to make use of the MBA which he’ll be completing in May.

After Howard pointed out that he’s enjoyed working with Luis because he’s a hard worker who isn’t a pain, he played one of Luis’ favorite moments from the show, which was when Paul McCartney visited in 2001.

Following the tape, Luis noted that although Paul’s appearance was memorable to him, his all-time favorite moment was when Stevie Wonder talked with Howard and performed this past fall.

Luis commented that another broadcast he’ll never forget occurred on September 11, 2001, because, as he said, Howard was the one commentator who expressed both sadness and, more importantly, anger toward the terrorist attacks that occurred that day.

Howard then told Luis that he really enjoyed the time he told Gary that he didn’t like him before also acknowledging that he’ll miss seeing Luis and his wife dance at future parties.