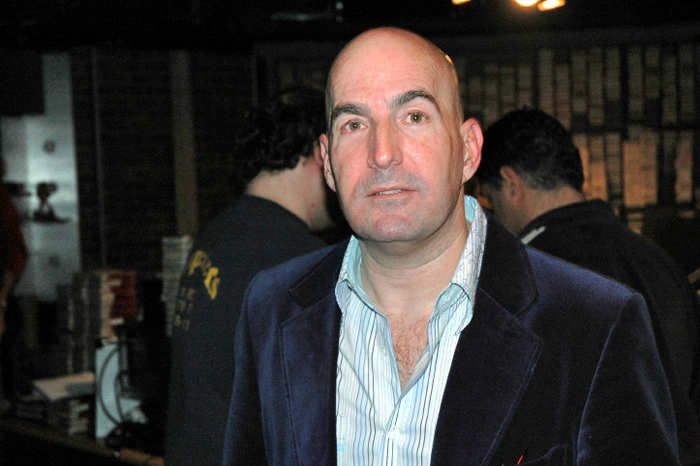 Carl LaBove, a comedian who used to tour with Sam Kinison, stopped by after a long absence to say farewell to the show.

Howard pointed out that as soon as he saw Carl he was reminded of the times he would come into the studio with Sam, and all the good times they had together.

Carl responded that those were the best years of his life, because he was constantly surrounded by people who shared the same creative force as him and who really understood each other.

Howard reported that Carl is currently pushing to have a law passed in California that would alleviate the financial burden of men who were mistakenly identified as fathers of children.

Howard went on to explain that, in California, if a man doesn’t contest that he was named the father of a baby within two years of the child’s birth, his financial obligations to that baby are pretty much permanent.

Carl revealed that he took interest in the law because he was listed as the father of a girl 16 years ago, and has to continue to pay child support even though the girl’s mother told him 12 years ago that Sam was the father.

When Howard advised that Carl solve the problem by taking a DNA test right on the show, he responded that he’d be more than willing to do so.

Carl added that he hasn’t had much of a relationship with the child for the past dozen years, but would be willing to pay what he owes if it’s discovered that he is, in fact, her dad.

Carl also pointed out that if it is somehow discovered that Sam was the girl’s father, he was sure the Kinison family would do whatever it could to take care of the child financially.