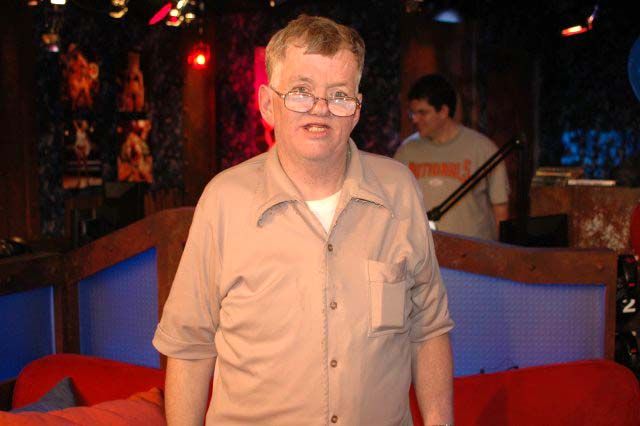 Howard started the show off today by playing a phony phone call made by Gary the Retard. Actually, it started off as a phony phone call by Gary, but the place he pranked ended up turning the tables on him. Gary called Derby’s Chicken House to tell them he had eaten bad chicken there and was now very gassy from it.

However, when he called the place, they seemed very busy and kept putting him on hold. The hold music the restaurant played was really bad and it made Gary very angry. He kept yelling at them to turn off the music, but the woman on the phone kept saying she didn’t have time for this and kept putting him back on hold, driving Gary nuts. Artie said — in Gary’s defense — the place did play really annoying hold music.