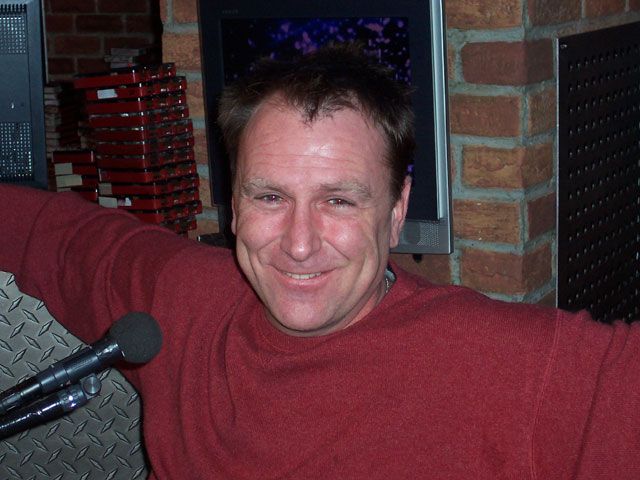 Comedian Colin Quinn called in this morning live from Iraq where he’s entertaining the troops. His phone connection wasn’t the best so he and Howard had a hard time understanding each other.

Colin had a lot of troops around him and Howard checked to make sure they had all the armor and equipment they needed and they said they did. He then asked them to kill someone live on the air for him but they said they couldn’t do it. While he was on the phone, Colin said that he saw a female civilian walking by who was a 10. He grabbed her and put her on the phone and Howard tried to ask her what she was doing over there but she was having a hard time hearing too.

She told Howard she’d look him up when she gets back to the US and then said she was handing the phone back to the “nice, young man.” Everyone got a big laugh after hearing Colin described as young.

Colin had to go but promised Howard if he gets kidnapped over there, he’ll plug SIRIUS radio. Howard said he’d give him the best funeral ever if he does that.