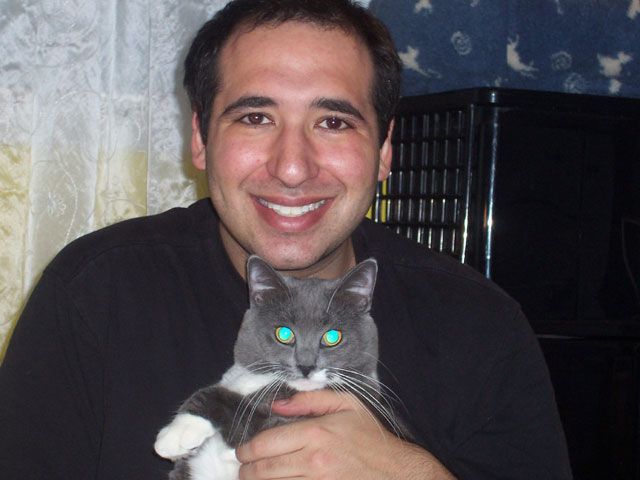 Howard said there’s a rumor going around the station that segment producer and Page Sixty Nine co-author, Jason Kaplan, is gay. Howard doesn’t think he’s gay. Jason came in to dispel the rumors saying he is definitely not gay. Robin wasn’t sure and said Howard should read Jason’s write up of the snow day. Howard said he read it. Gary came in and said part of the rumor is because Jason is obsessed with his girlfriend’s cat. Jason said that he was just trying to be funny and maybe shouldn’t have made so many gay jokes.

Doug Stanhope Sits In On the News