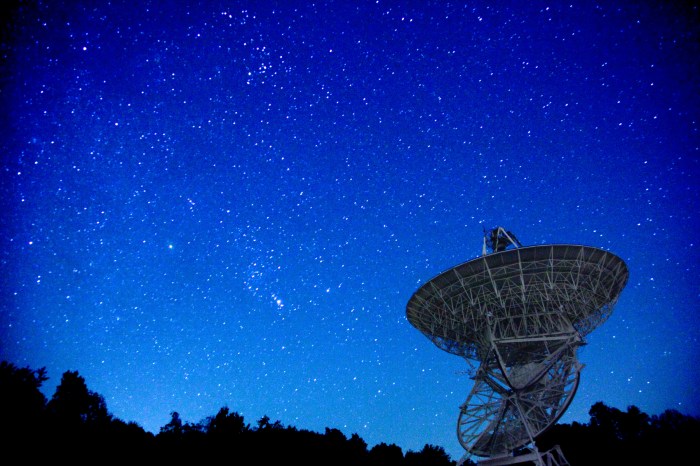 Howard’s back today, trying to make it through another sore throat day. He said he felt better today than he did yesterday, which is good. He said he went home and slept till 2 pm, then woke up and watched a string of good vampire movies. He doesn’t know why he likes vampires so much, other than it seems really fun to be a vampire. Robin agreed, she said she loves vampire movies too. All of a sudden, he said he sounded like crap today already. Robin agreed and said she didn’t want to tell him anything. On top of that, it was a million degrees in the studio this morning.

Howard talked about satellite radio and the fact that everybody’s eyes are now on it since he’s moving there in a few months. Howard said they’re not even talking about fining terrestrial radio anymore, it’s all satellite. Howard theorized that the cable industry is about to bow to the pressure of Congress; he said he’ll tell the story in about 2 to 3 weeks, but couldn’t do it now.

Jack of All Trades, Master of Nothing