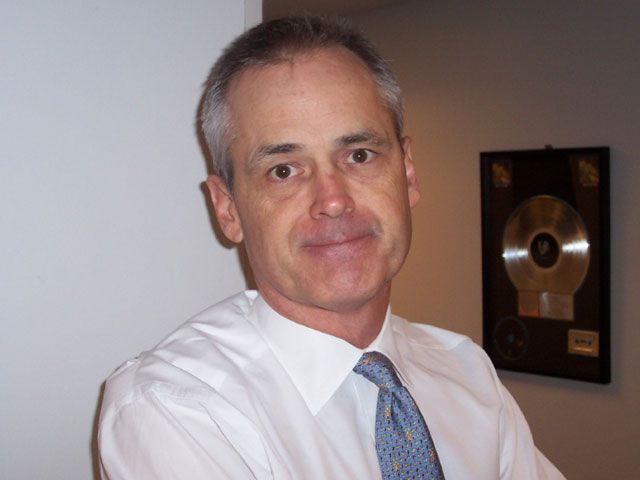 Over the weekend Howard, Robin, Fred, Artie and Gary went to a party Tom Chiusano threw for his son Timm’s recent wedding.

Howard said there were some things he liked about the party and some things he didn’t. First, he tried to figure out why Timm spelled his name with two M’s. Howard said everyone thought that was kind of pretentious.

Tom explained that Timm’s real name is Timothy and he changed his name to two “m’s” after a family member who spelled their name that way. Howard said the food and drinks at the party were great, but it was hard to get to the drinks at first and he had no idea where the food was. He finally saw Artie with about 8 plates of food in his hand.

Howard said the party was nice and Tom didn’t cheap out but Howard thought the party was more for Tom than Timm. He said the party was made up mostly of Tom’s friends and business associates and no one could even find Timm and his new wife during the party. Beth Ostrosky didn’t even know what Timm looked like and just kissed some dude standing next to Timm’s fiance ended up not being Timm.

Fred couldn’t even find Timm and still had his envelope full of cash with him today. Speaking of envelopes full of cash, last week the crew discussed what they would give, here are the actual amounts: Fred gave $500, Howard and Robin both gave $1500 and Artie said he gave $750.

Howard wanted to know who gave the most but Tom wouldn’t say. He did say the biggest gift given was $10,000 though.

Tom said that they didn’t cover the cost of the party though which Howard and Robin found hard to believe since Tom told them it was a little over $200 a head.

Jimmy Kimmel Sits In on the Show and Talks Marriage Prospects