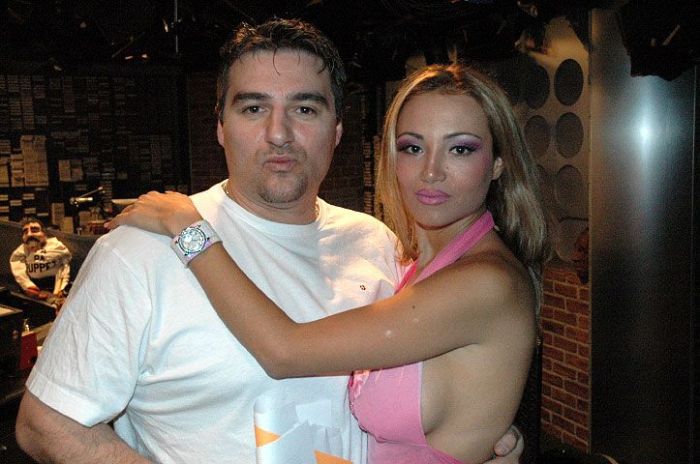 Howard opened with a little tribute to Billy Mira and the great job he did yesterday convincing many of you that David Lee Roth had indeed taken over the show 5 months early. Howard said his parents even called because they were upset he hadn’t clued them in beforehand. Howard was happiest though with the fact that the hoax had made the news and all the papers. He was not happy with the heat in New York yesterday though. He said he went to run outdoors and thought he was having a stroke, although it did help him loose some of the weight he packed on over the break.

Last night Howard and Beth attended a party for the opening of the new Nobu Midtown, right in the lobby of KROCK’s building. Robin didn’t realize the construction that had been going on for the last 2 years downstairs was for a Nobu. Howard said Richie Notar has done an incredible job on the place and had reportedly spent $15 million in the process. He said he went with Ross Zapin and his new wife Melissa, or Ruthie — as she is now known in her newly converted Jewish name. Howard said they went to her conversion ceremony recently and thought it was beautifully done — although he did not think it was something he was ever going to do himself.