Give Him a Hand

Give Him a Hand 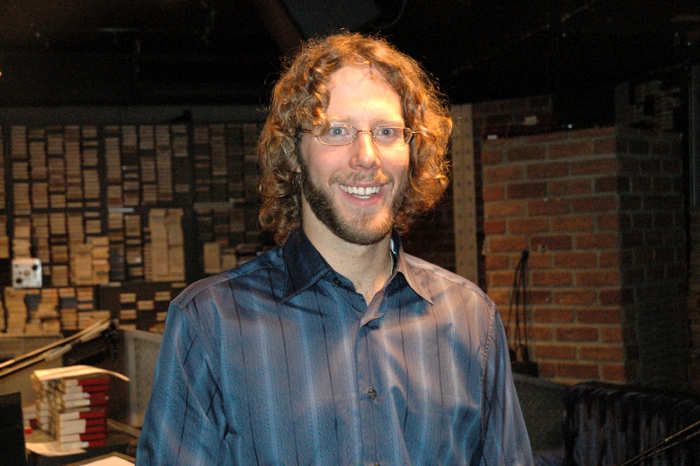 Aron Ralston, the man who cut off his own hand after getting it stuck after taking a fall while mountain climbing, stopped by to talk about his ordeal and his book, “Between a Rock and a Hard Place.”

Aron explained that while he was climbing a mountain in Utah, he accidentally pulled a large rock out and it ended up trapping his hand. Because he was out alone and couldn’t free his hand, Aron said that a vision of a young boy appeared to him and recommended he amputate his hand. Aron commented that he thought the image was of his future son, so he needed to take his advice. After the initial day of being stuck, Aron made his first attempt at cutting off his hand. Since the hand was crushed, it was developing gangrene.

Further, Aron mentioned that putting the knife into his skin felt like cutting through room-temperature butter, and that as soon as his dead hand was punctured, a gas came out of it. When during his sixth day of being stuck he realized he wasn’t going to be able to cut through his bones with the knife he had, Aron decided he had to break them if he had any chance of surviving. In order to accomplish this, Aron maneuvered his weight in relation to the position of his caught hand. Once his hand was off, Aron still had the task of climbing back to his vehicle, which was eight miles away. Given the amount of blood he had already lost, doing so would’ve been nearly impossible. Fortunately, a rescue team was on the lookout for him, and a helicopter transported him to a hospital.

Going at It Alone 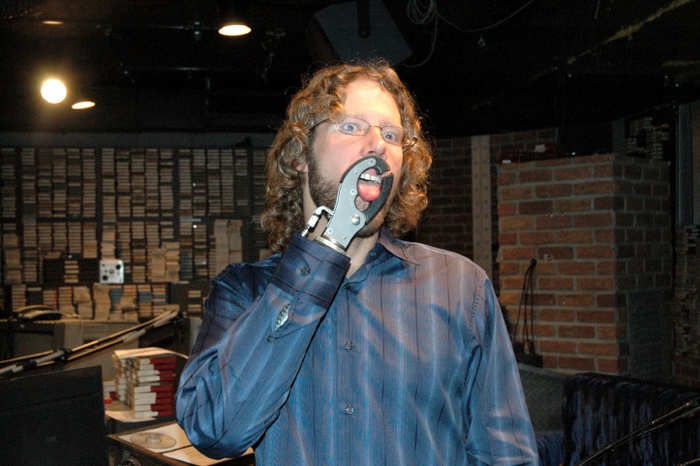 Robin couldn’t understand why Aron would engage in a dangerous activity like mountain climbing alone. To make matters worse, he didn’t even inform anyone where he was going to be, which was the reason the rescue team didn’t arrive for such a long period of time seeing as it took people who knew Aron days to piece together where he could’ve been. Despite all this, Aron insisted that he wasn’t upset by what happened. In fact, he told Robin he plans on climbing alone again. He added that the rush he gets from the activity outweighs any pain it may have caused him.

Aron mentioned there was a time when he was trapped that he figured he was going to die. He even shot a goodbye tape for his family with a video camera he was carrying with him on the trip. However, when he figured out that he needed to break his own bones to survive, he did so without hesitation because, as he said, the worst pain imaginable would’ve been better than dying. Both Howard and Robin disagreed, adding they would’ve been dead had the situation happened to them.

Because he was so dehydrated, Aron talked about the fact that he had to drink his own urine while he was stuck. Apparently, the top part of a cup of urine is easier to consume than the bottom portion, so Aron used his water bottle and camel back to get only the urine he thought he could stomach. He commented that the urine didn’t quench his thirst, but it did give him enough nourishment to survive.

Aron mentioned that the lesson he learned from his amputation was that anyone can overcome adversity by turning it into an advantage. However, Howard reasoned the real lesson was for people to never leave their homes.