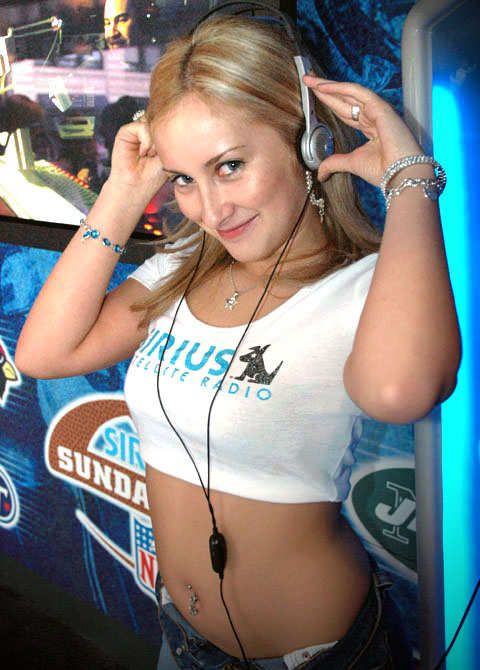 Many listeners from Columbus phoned into the program to express their disgust with the station’s move. One caller noted that Hal found Howard’s replacement very quickly if it was, in fact, the FCC letter that finalized his decision. When another caller said he subscribed to SIRIUS just to listen to Howard, Hal asked him how much the service cost, and if he realized some commercials would still be aired during Howard’s satellite broadcasts. However, despite his vast knowledge on the topic, Hal had no answers when a different caller wanted to know if The Blitz was fulfilling its contract with Howard.