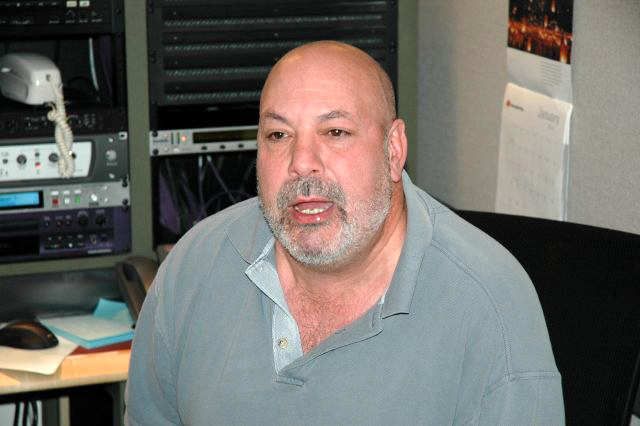 Howard mentioned that he was listening to The Wrap Up Show yesterday, and that, during the broadcast, Scott the Engineer claimed he wouldn’t have gone through with his promise to have anal sex with porn star, Lexington Steele, for $250,000, when the challenge was raised a few years ago. Howard reported that, instead, Scott insisted he agreed to the bit merely to bother Tom Chiusano. Howard then recalled that he once sat down with Scott, off the air, to explain to him what the bit involved and that Scott agreed to it wholeheartedly. Howard added that he was so angry at the fact that Scott was lying yesterday that he actually appeared on The Wrap Up Show just to clear up the controversy. Scott came into the studio and said that, although he did in fact agree to the challenge at one point, he changed his mind when it was revealed that the event would’ve been broadcast on pay-per-view. Scott acknowledged that he had lied to Howard about his willingness to take part in the bit before adding that he would turn down the offer outright if it was presented to him today. Despite his claim, Gary noted that he didn’t think Scott would reject the proposal today. Howard agreed with Gary’s assessment, adding that, had the event occurred, it would’ve been the greatest event in pay-per-view history.

Since Scott was in the studio, Howard wondered when the “Homo Cop” bit he recorded yesterday would be ready to be played. After Scott assured Howard the clip would be ready later this morning, Richard mentioned that he had outtakes of the session, which Howard played. In the clips, Artie was called out for breathing too heavily into his microphone, while Howard demanded that Tim Sabean and Richard read their lines better than they were. Howard admitted that he was moody yesterday, explaining that he did a five-hour show, yelled at Scott on The Wrap Up Show and then had to record “Homo Cop” with the likes of Sal and Richard. Artie responded that he could relate to the problems Tim and Richard were having, explaining that, when he first started “Dirty Work,” he was nervous that he’d be fired because of his inability to read lines. Artie went on to recall that he was so bad that Norm MacDonald went up to him after one scene and said, “You know that last line? You’re doing it bad. You might want to think of doing it good.”