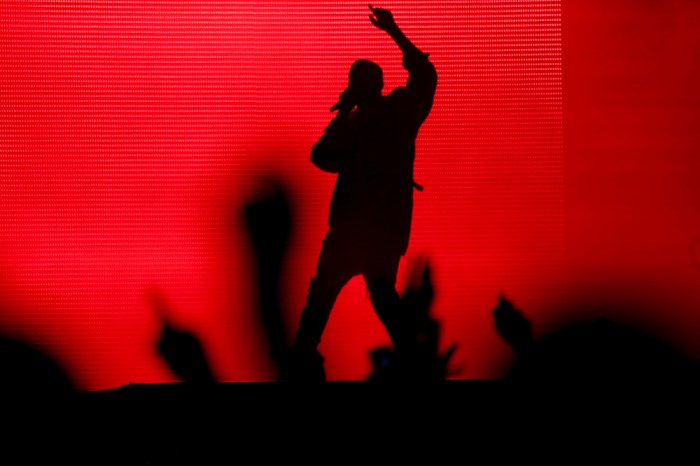 George Rush, who wrote a story about Kayne West in today’s The New York Daily News, called in to hear Howard’s side of the story. After Howard explained the background of his photo session with Rolling Stone, George said he appreciated the scoop and that he’d get in touch with Jann Wenner to get his take. Howard said that he’d e-mail George the picture he took for Rolling Stone and that George should then call the people at Catholic League and pretend that his photo will be appearing on next week’s cover of Rolling Stone just to get a rise out of them.

When George got hung up, Howard wondered if George really felt it was a good story. Robin responded that she could tell George did like it and that he wasn’t very talkative on the phone because he was taking notes while speaking with Howard.