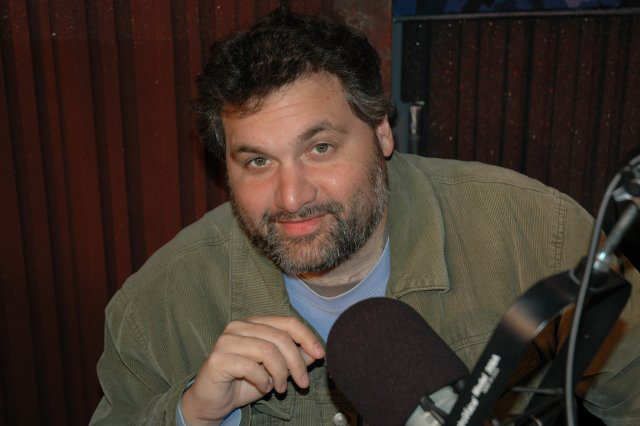 Howard reported that even Artie has been spending time on his in-studio computer lately and that he seemed “hypnotized” yesterday reading reviews of some of his work. Artie admitted that he got caught up looking at a site that reviewed “It’s the Whiskey Talking.” Fred then continued his rant about The Stern Fan Network, explaining that the posters are “malcontents” who, because they don’t know anything about sports or movies, devote their time to the one subject with which they are familiar: Howard. When Howard acknowledged that he was now having second thoughts about putting so much of his energy into rerecording Homo Cop, Fred pointed out to him that he’s never listened to his critics before, and he shouldn’t start doing it now.