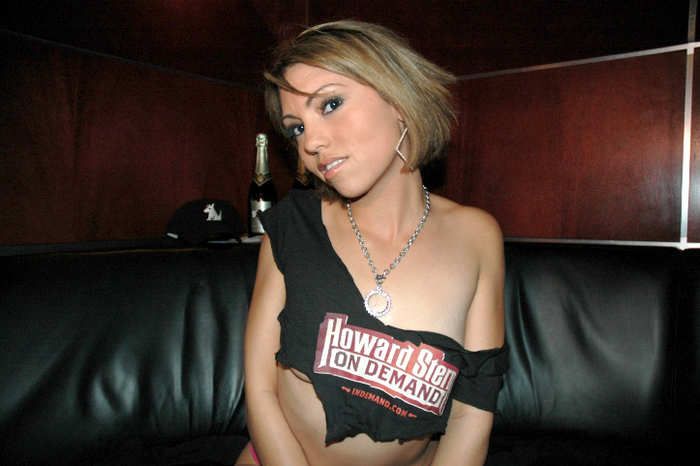 Howard brought up that yesterday he had a number of meetings, including one at his apartment with people from iNDEMAND. Howard announced that they not only settled on a name for his channel, which is now Howard TV, but that they now also have deals with other cable systems in the works that will allow even more people to have access to the channel. Howard then admitted that he’s focused most of his attention to SIRIUS lately, but that the folks at Howard TV will soon be contractually allowed to promote the channel themselves. Howard went on to explain that, pursuant to a clause in his contract with SIRIUS, he promised not to promote Howard TV until March after he’s had a chance to settle in on the radio.