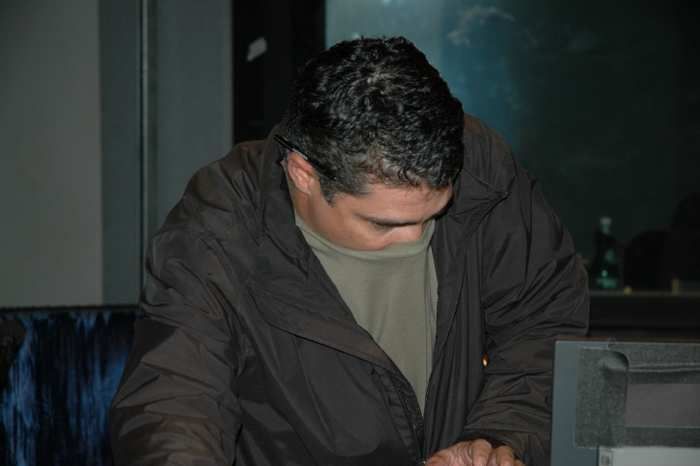 After Gary mentioned a rumor he had heard about David Lee Roth, Howard responded that, as much trouble as David seems to be causing at KROCK, he now thinks he was onto something with his allegations that there was asbestos in the old studio. To illustrate his point, Howard noted that he used to get headaches after every show at KROCK and that he now attributes it to the environment of the building. In comparison, Howard said that he enjoys the cleanliness and atmosphere of the SIRIUS building to such an extent that he stays in the afternoon to work, as opposed to making a mad dash for his apartment, as became his custom at KROCK. Howard then pointed out that his SIRIUS office is so comfortable that people who attended a meeting there last week stayed in it to socialize even after Howard had to leave.