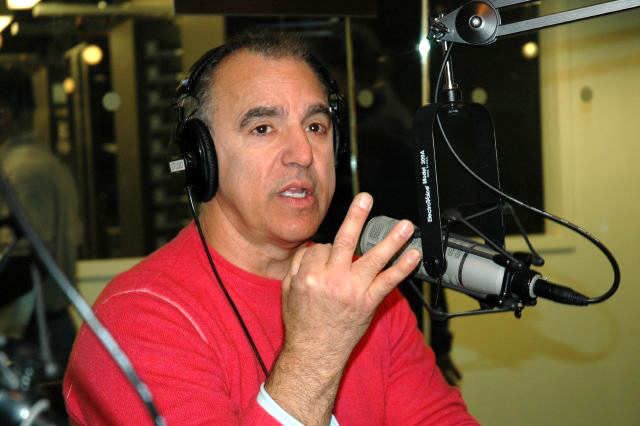 Jay pointed out that his television career didn’t die with “Mork and Mindy,” but that his lack of restraint definitely affected his ability to get a full-time role on “Cheers.” Jay explained that his character on the show was supposed to marry Rhea Pearlman’s character, but that, after Jay criticized Rhea’s looks in an interview, his character was “killed off” in a horrible Zamboni accident. Despite this, Jay’s bashing of some of the stars on “Murphy Brown” actually got him a role on that program, because the writers were looking for an “a-hole character.”