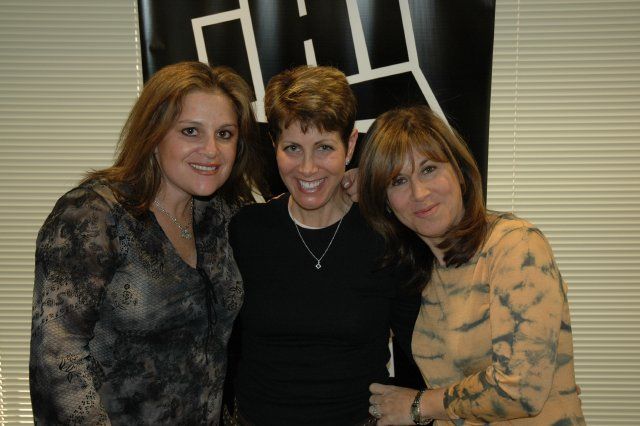 Phyllis, one of the people who was under Howard’s watch when he was a camp counselor in the mid-1970s, plus two of her friends, came into the studio. Howard admitted that he had a crush on Phyllis back then, but that he couldn’t act on it because he was 19 and she was 15. In fact, Howard said that he found Phyllis so attractive that he thought about looking her up when she was “legal” three years later, but decided not to do it. Phyllis replied that she was interested in Howard as well and remembered that he promised all the kids on their bus that he was going to be famous one day.

Phyllis claimed that she didn’t realize the person she used to know as “Howie” Stern was actually “Howard Stern” until she saw him on “The Tonight Show.” Phyllis went on to recall that Howard once got a camper thrown off a trip they were taking to the Grand Canyon because he busted the kid for having marijuana. Howard explained that, because state troopers often pulled over buses filled with campers at the time, he was under strict orders to not allow any drugs on the bus. Howard added that since the head counselor, Woody, didn’t know what marijuana looked like, he had the job of testing out the confiscated material to see if it actually was pot. Howard then said that he took the bag into the bathroom, and “found out” that it was, in fact, marijuana.