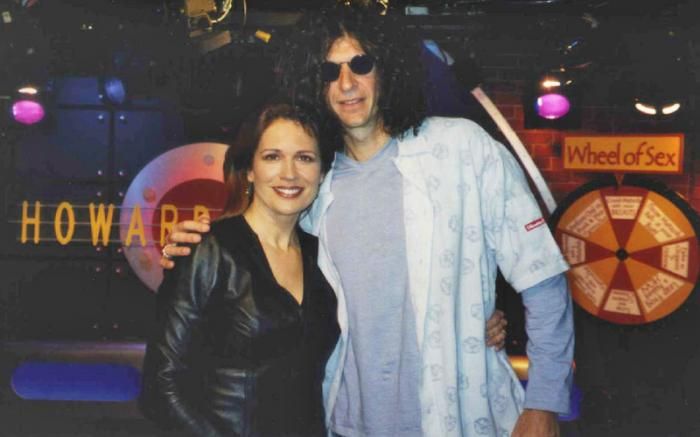 Howard commented that he had bad news before announcing that Dana Reeve died last night from lung cancer. Howard said that he didn’t know Dana well, but that she had “a tremendous sense of humor” when she appeared on his show years ago. Howard added that Dana also told him that Christopher appreciated his sense of humor as well. This led Robin to mention that, regardless of Christopher’s medical condition at the end of his life, he and Dana never stopped being active, which was a quality Robin said she admired a great deal.