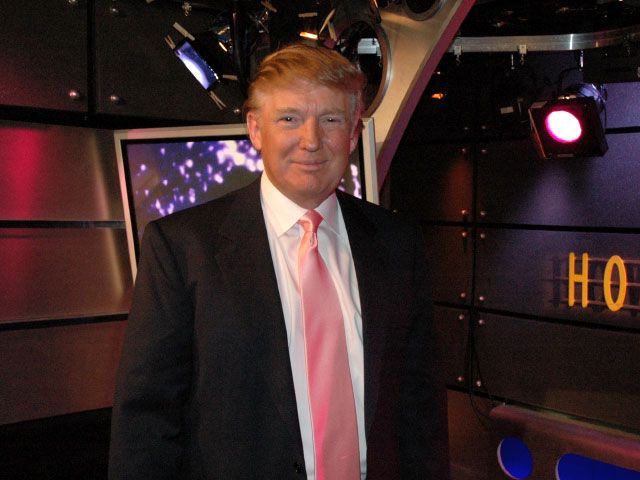 Howard reported that Beth has been upset because she didn’t get the “good” gift basket from the Entertainment Weekly Oscars party she attended on Sunday. Artie replied that most of the products in the basket he received from the event were designed for women, so he gave his basket to his mother. Artie went on to say that the only event he’s ever attended whose organizers gave away “manly” gifts was the Donald Trump roast.

To illustrate his point, Artie recalled that, although he wasn’t paid for his efforts at the roast, he received gifts like a “You’re Fired” t-shirt, which he admitted he gave to JD. Howard replied that the gift was a nice one for Artie, because it meant he didn’t have to go out and buy the shirt on his own. Upon hearing how extravagant the gift baskets are at the Oscars and the Sundance Film Festival, Howard noted that he’s putting down his foot and not giving away anything at The Howard Stern Film Festival.