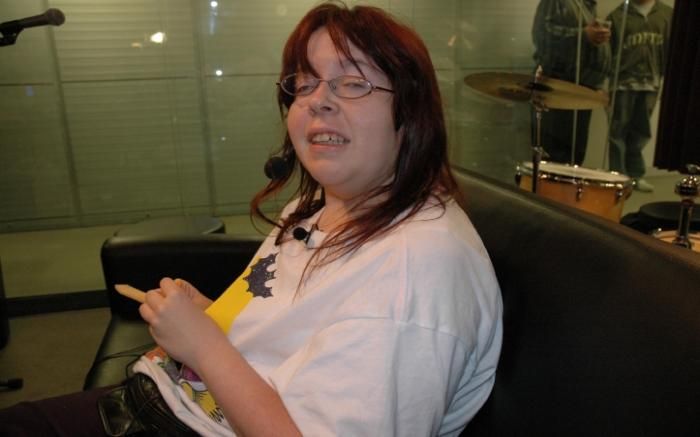 Howard wondered who was smarter; Gary or Wendy. So he asked Gary to spell “red,” which he did. However, after Wendy correctly spelled “green,” Gary guessed that 9+7 was 8, while Wendy said the answer was 15. When Wendy proceeded to name both the president and the vice president and Gary attempted to spell “green” by saying “r-e-g-e-n-t,” Howard proclaimed Wendy the winner of the contest. Howard then instructed Gary to arrange for the woman who pretended to be his girlfriend to call in so he could straighten out the matter, and that, in the meantime, he should give Wendy a chance.